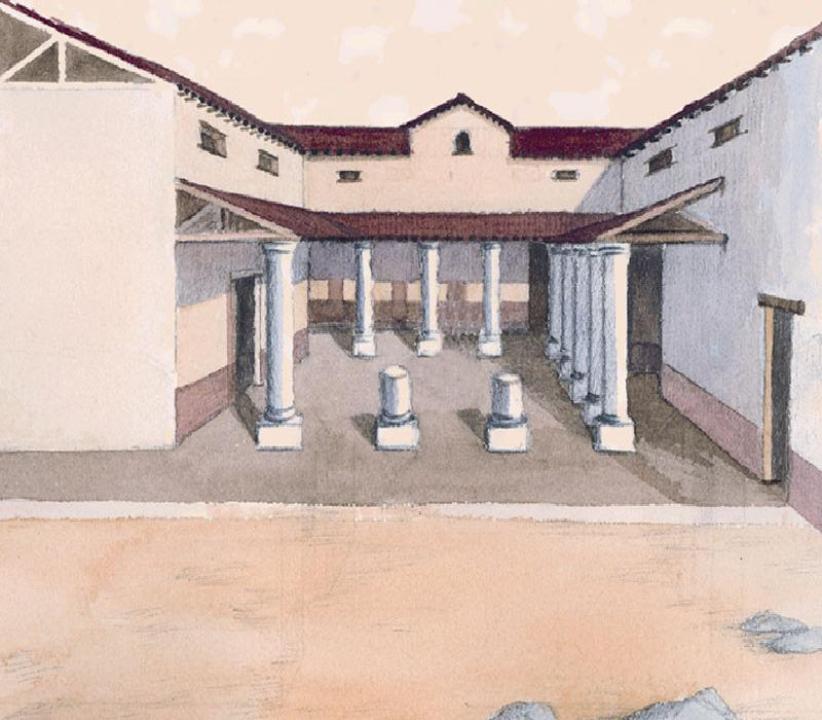 On the Celtiberian city it was built a Roman one that kept the Indigenous aspect of the previous city but introducing some improvements. Some houses and buildings of bigger dimensions were built as this located in the central zone of the city that occupies the entire block; it has two heights and the rooms are arranged around a central portico courtyard of which we can appreciate the basis of the columns. It could be a public building related to the city administration.

To improve the public drainage, they built drains as it of the street located on the right of this public building, channelled and covered by stone slabs that making the most of the slope got the remains out of the city. 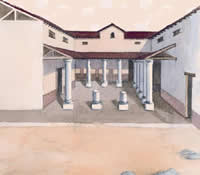 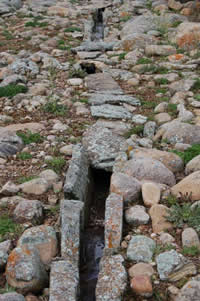 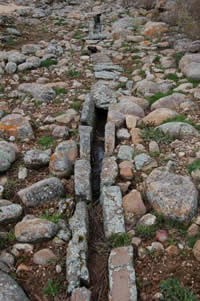 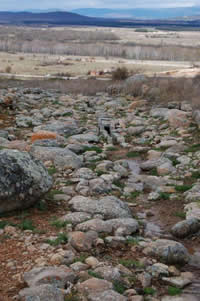 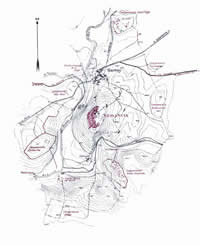 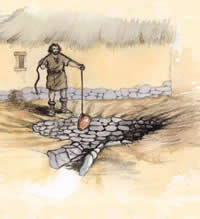 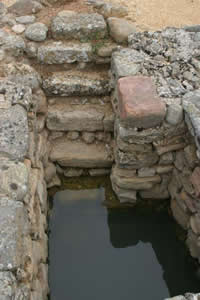 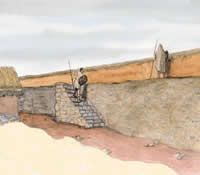 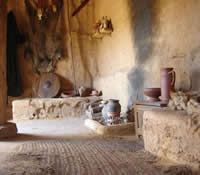 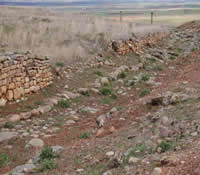 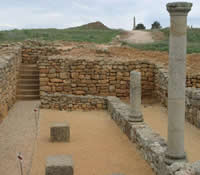 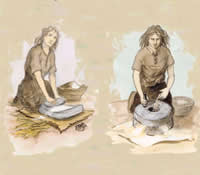 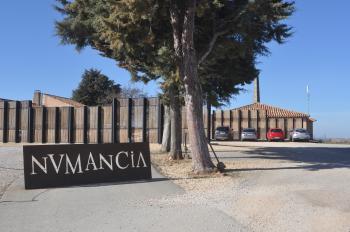