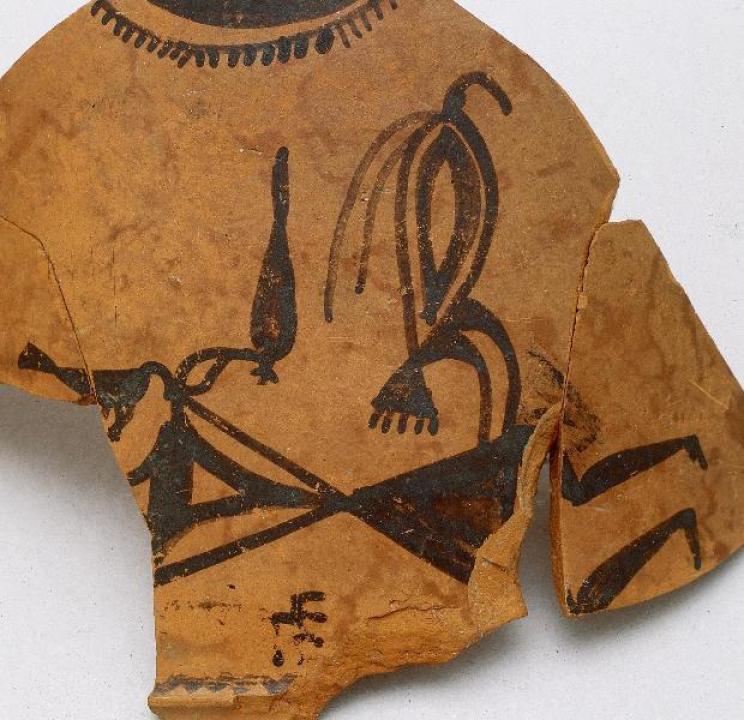 This ritual was intended for those who died in battle, what was considered an honor. Their bodies, placed in certain places, were exposed to vultures, considered as intermediaries (psychopomps) between gods and men, since transporting the body to fleshing his mind directly to the celestial deity. This ritual was considered purer than incineration, to avoid contact with soil. 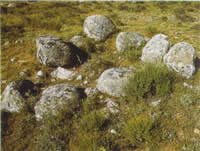 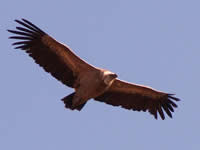