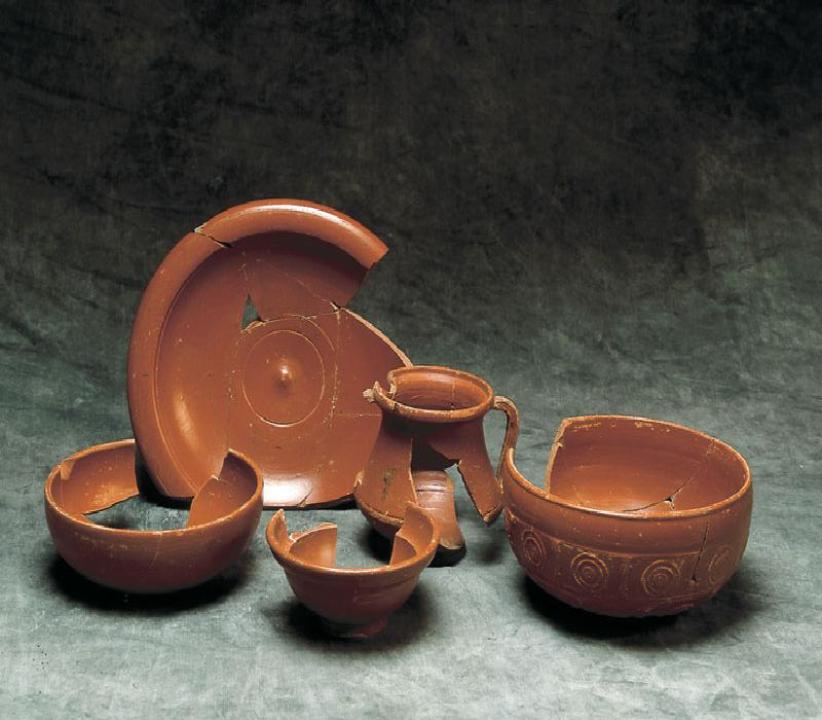 The Roman city is adapted in good part to the planning of the previous city (1st century BC.), except in the South neighbourhood in which the city will be extended considerably in particular from the moment in which it acquires the category of municipium (in Flavian epoch) achieving about 22 hectares including neighbourhoods on the hillside.

Roman influence can be noticed in the more regular plan of the streets, moreover of its cobbles (some include systems of drainage, as little channels to lead water to outside the city) and the use of well cared stone to its buildings as the houses with portico courtyards. Nevertheless the planning lacks essential aspects that characterize Roman cities as it is the Forum. Still several structures were interpreted as public buildings: one located in the central part of the city interpreted as administrative centre which has a big central courtyard surrounded by a portico gallery with this centre were found some little thermal baths or public baths and near a possible temple where two altars, one dedicated to Mars and another to Jupiter, were found.

From the 3rd century in the city there was a life decline that depopulates with a consequent abandon in the second half of the 4th century, cause of the crisis that will affect city economy and the Empire that results in the abandon of the cities in favour of rural settlements. 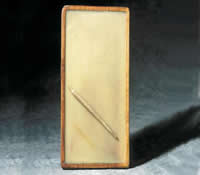 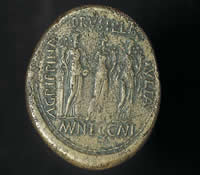