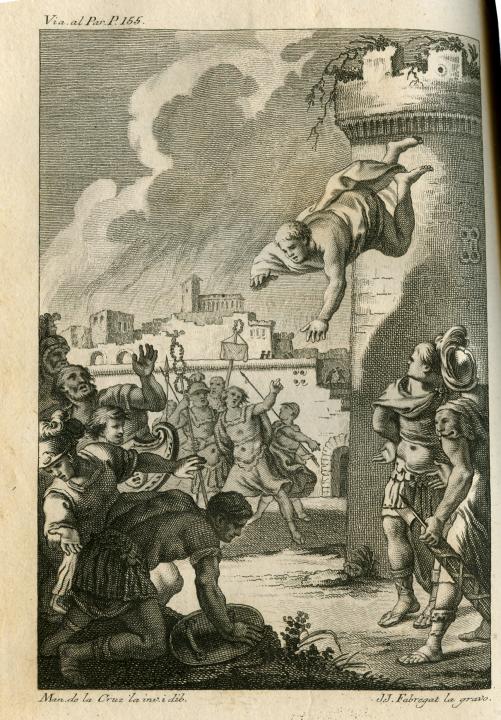 The Romantica ideas of national unity and home resistance were reinforced from 1808 as response and rejection towards the foreign threat, given expression in the French invasion of Napoleon who made to come to the surface again the old heroic images of the History of Spain. It was represented again “Numantia of Cervantes” in Zaragoza, searching the identification with Numantians in the heroic defence of the country and it was created the Battalion of Numantian Volunteers considered as sons of Numantians and heirs of the same cause in the fight for freedom against a foreign power. Numantia was used also to develop a provincial Sorian feeling that reinforced the new plan of Soria province rose from the restructuring of Javier de Burgos in 1883 that led to the “democratisation” of the word Numantia used by all Soria people as historic element of collective identification.

In the diffusion of knowledge and the idea of Numantia had big effect the publication of several historic summaries in which were spread the news about Numantian deed as those of Cean Bermudez (1832), Cortes and Lopez (1836). It is necessary to add the influence that exercised the manuals of the History of Spain, as that of the Father Mariana, reprinted in 1828 which was used as literary basis to the painting and historic representations of the 19th century encouraged through the National Exhibitions of Beautiful Arts that encouraged the historic painting at the service of the monarchy representing as fixed subject “The Last Day of Numantia” standing out the work of Alejo Vera, point of reference to explain the most of textbooks and the Manuals of the History of Spain used in schools in the end of the 19th century and in the most of the 20th. 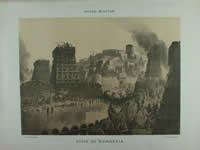