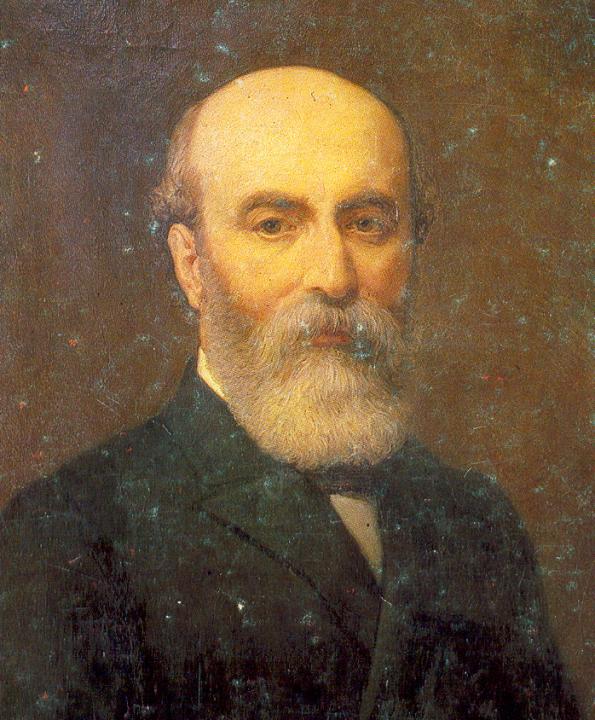 About the middle of the 19th century more systematic works based on archaeological approach were concluded. Eduardo Saavedra, as engineer in charge of studying the roads of Soria province, gathered information about the Roman Way of Antonino itinerary, in the stretch that went from Asturica (Astorga) to Caesaraugusta (Zaragoza) and specifically in its route through Soria province, between Uxama (Osma) and Augustobriga (Muro). This information permitted to realize excavations in 1853 since it was the first that proved scientifically Numantia location in La Muela hill of Garray in a work awarded by the Royal Accademy of History in 1861 that already had confirmed in 1799 Numantia location in La Muela hill of Garray.

From Saavedra researches there were other archaeological works in the city. The first official campaigns undertook between 1861 and 1867 (year of celebration of the 20th Centenary of Numantian epic) by a commission of the Royal Academy of History of which Saavedra was a member who discovered about 15,000 square meters. Thanks to this information La Muela hill was declared National Monument on the 25th of August of 1882 but there were not excavations in next years.

These excavations used ditch system (about 15,000 square meters) including nine blocks connected to the city of Roman epoch. In memory of these works it was proposed to the Academy the continuity of excavations and the acquisition of territories to protect the ruins. But Isabel II escapee to France in 1868 and Government change impeded their continuity. 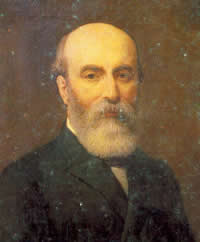 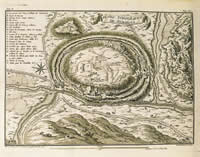 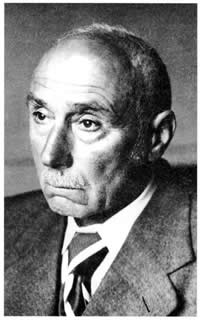 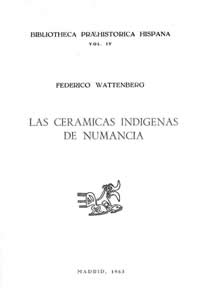