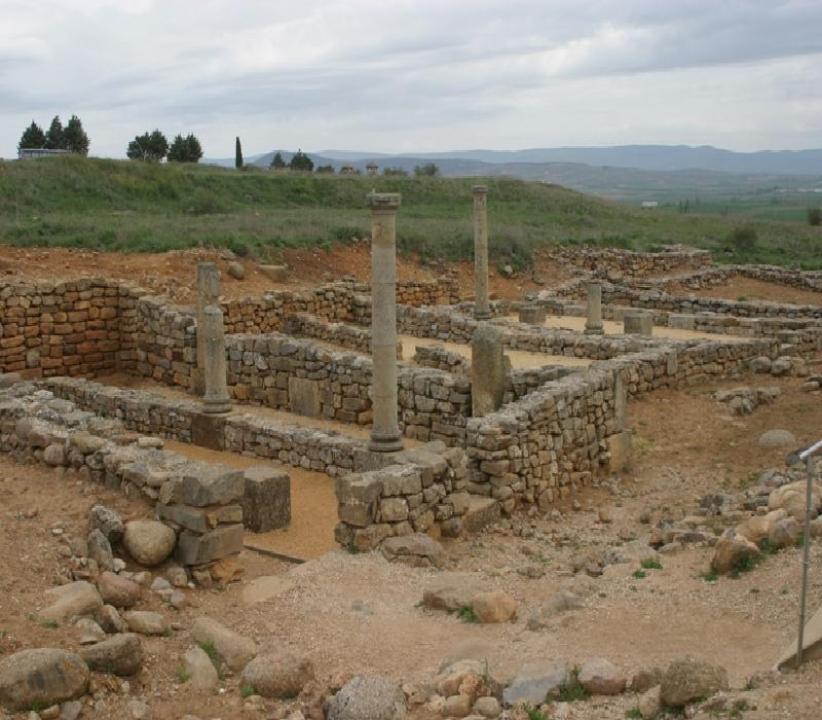 The number of soldiers available to Scipio would range between 50,000 and 60,000, of which most were Hispanic auxiliary troops, recruited from among the Indians themselves Peninsula. Numancia thus was condemned to death by starvation, and about 4,000 men (plus women and children), locked in the city could do little against such a device. Sometimes tried to break the siege without results and without the Roman to retaliate. In the spring of 133 BC, the head Retogenes and five others managed to cross the fence Numancia, but failed in the attempt to get help from Arévacos cities because they feared retaliation by the Romans. Only the young warriors of the town of Lutie were willing to come to the aid of Numancia, but the assembly of elders, trying to avoid reprisals Roman warned Scipio, who responded by moving to the city and cutting off the hands of 400 young people.

The shortage of food caused an unsustainable situation in Numancia, coming to have to boil the hides and skins and even eating human flesh from the dead. But worse for the concept of honor Celtiberian was not hungry but not being able to die fighting. In this situation, Numancia, with his head in front Avars, conducted negotiations with Scipio to achieve peace with dignity, but the Roman general, who demanded the unconditional peace, commanded them that day carrying arms and a site agreed the next day they were submitted elsewhere. This was for Numancia unacceptable because they knew too well that would be his last, either death or its existence as slaves. Many in this trance remove themselves chose life, asking for one more day deadline to dispose of his death.

After 11 months of siege in the summer of 133 BC Numancia survivors surrendered the city. It Appian who transmits the information of Polybius, an eyewitness of the siege and fall of Numancia, saying he "agreed to surrender that took such decided to death each in his way. The other came on the third day at the designated place" and came to Scipio "terrible and strange appearance, their bodies filthy, covered with hair, with her long nails and dirty, giving off a foul smell, with his clothes so dirty and fetid rags as their bodies. But his gaze was it still looked terrible in her anger, pain, fatigue and regret having eaten their companions. "The city was razed, "root destroyed, "says Cicero, and after the territory divided between indigenous adamant that he had helped to conquer. Numancia who gave the city, some were sold as slaves and about 50 were taken to Rome to join the victory parade of Scipio, held in 132 BC 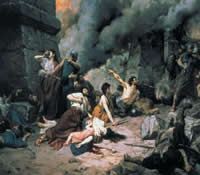