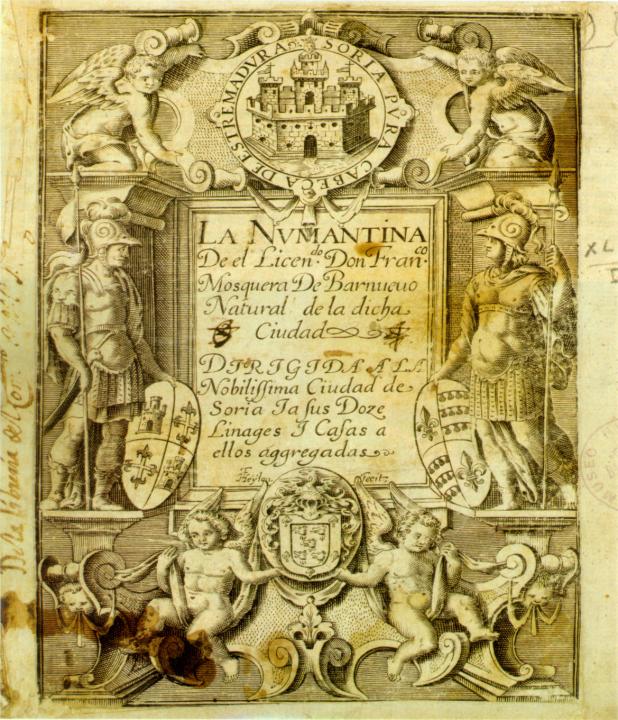 One of these critical points and of great importance in the use of Numantia will take place with the moment of magnificence of the Empire of Austrias in times of Philip II ( 1556-1589), flourished all a series of reports, books of travellers and literary works that rescued Numantia topic, still brought to the correct location as ideological base as support for the Imperial concept, in this framework it is necessary to locate the tragedy of Cervantes “The destruction of Numantia” that will be the more important work realized about this city, till our days. So, when it is precise to give an incentive in the people to the ideals of abnegation, resistance and country value they resort to the representation of this work. Through it Numantia was incorporated to the ideological components of the Empire of Austrias always present in Spanish imaginary as the reference point of grandiosity and magnificence to regain; in this way it was incorporated and had as symbol to locate it as example of what Spain was and have to be. 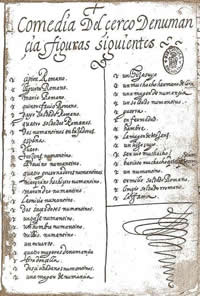