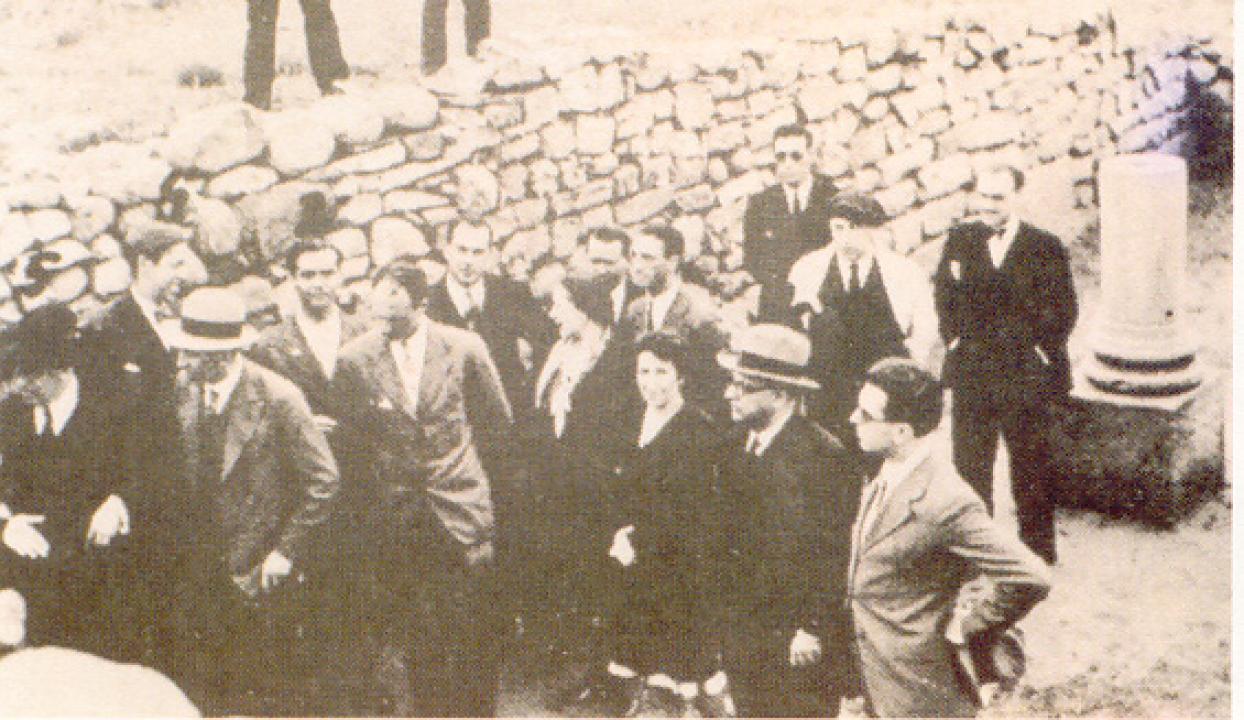 The Numantian reference point will be used as compensation to situations that will be lived in the Spanish society in certain periods of crisis of national identity or when it is necessary to emphasize the nationalist spirit. This use, as it is natural, will have also its application evening a more exclusive way in the Sorian framework where it was used frequently Numantia as salvation to solve the marginalization and obscurity situation of this province in the course of the last centuries coming to propose from some intellectuals in 1922 to change the name of Soria for the one of Numantia.

In this way Numantia has been used during the last two millenniums to defend the Christendom to support the Imperial idea of the Austrias to give an incentive to the spirits and the heroic identification of sides in conflict; as patriotic reference point to support the Romantic ideals of national unity, resistance and self-sacrificing fight for freedom with the purpose to save Spain and it has been used in the last centuries by several distinguished ideologies: Restoration and Regeneration adherents, traditionalists, monarchists, republicans and Francoists.

The archaeological information given by the works realized from the 19th century will open a new stage for the knowledge of the ruins of the mythical city. But the works and the researches, except to specify its location, always have been at the margin of its symbolic content. So textbooks used in the 19th century in the course of the most of the 20th century will not consider the information given by the archaeology but will continue to take priority the ideological content using the idealized image of Numantia captured in the picture of Alejo Vera who passes on an heroic episode in a monumental setting as it could not be in another way. The discovery in Numantia of architectural structures and houses enough modest, clearly in keeping with what knows about Pre-Roman peoples, it did not fit properly with the splendour and monumentality that accompany, generally in the collective imaginary what is heroic and magnificent.