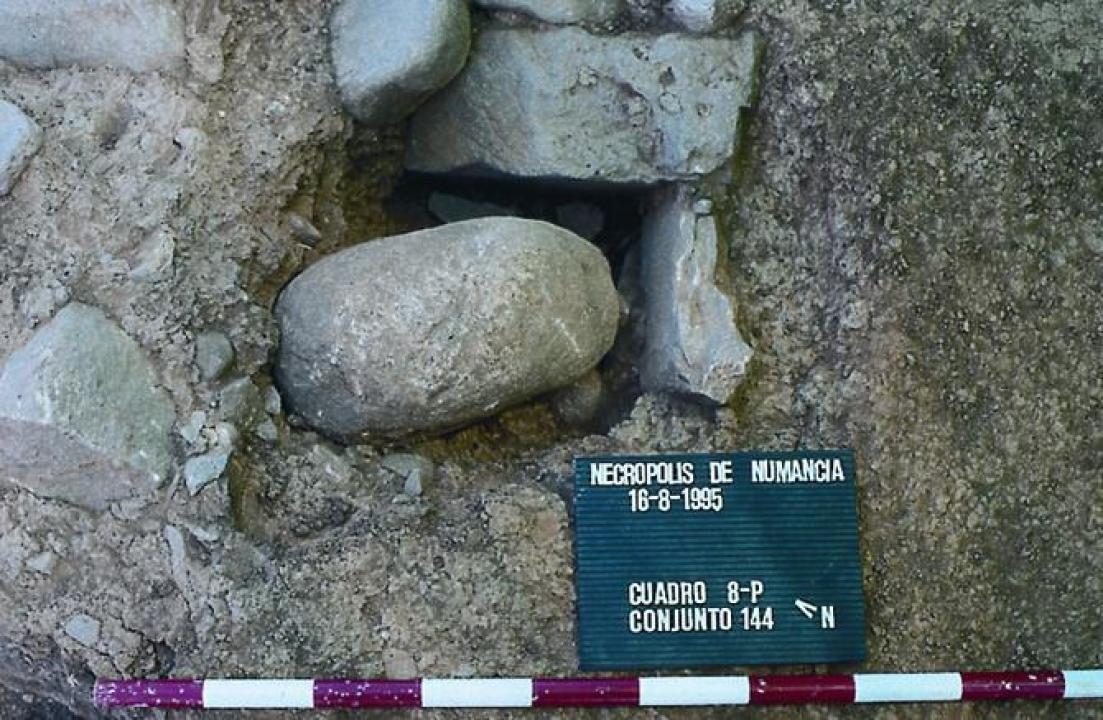 The 155 tombs discovered funeral offer a very simple structure, is basically a small hole of variable dimensions, which are directly deposited the remains of cremation accompanied by the outfit (all personal items including weapons and dominate the metal ornaments ) and a small ceramic cup, which was deposited as an offering at the top of the tomb, after it closed. Some stones and protect limited, usually partial, burials and grave goods, and slight accumulation of them over the graves. Often the presence of a small slab of stone kneeling, ready differentially between the other stones that mark the grave. Some of the graves are marked with rough stone steles visible to the outside.

The morphological and chemical analysis of burned bones have provided important data for understanding aspects of the ritual, as well as the diet, the resulting social, economic and environmental. Particularly striking is the uniformity of human remains deposited in all the tombs, very few and selected (apply only to areas cranial and long bones) and heavily fragmented, indicating a selection and handling of human remains that are placed in the tombs. The bones were burned at a temperature ranging between 600 and 800 degrees Celsius. 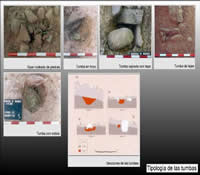 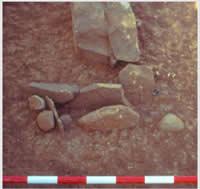 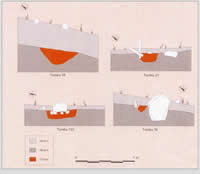