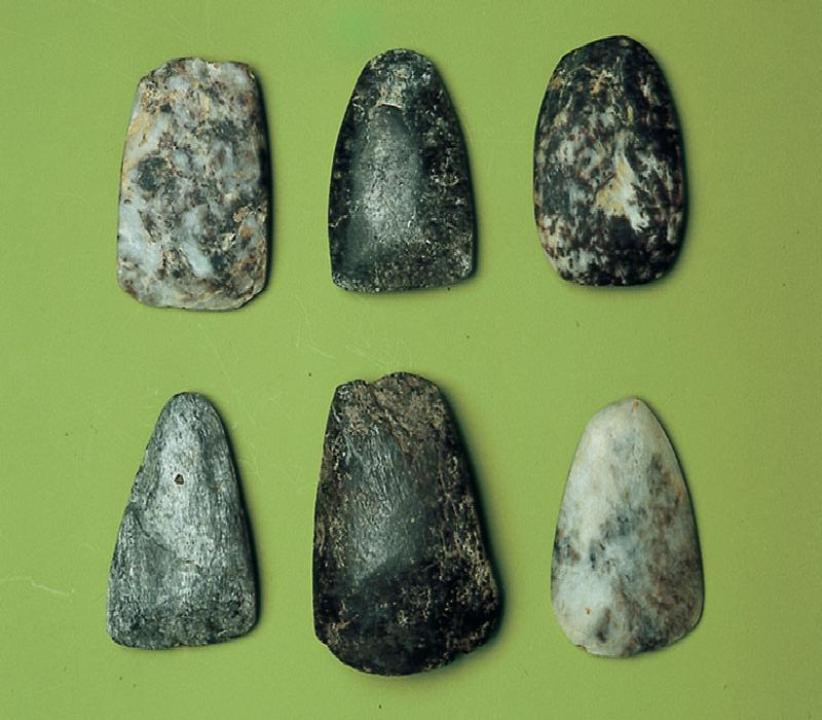 The first remains of human occupation on la Muela hill went back to 4,500-3,600 years ago (at the end of Chalcolithic and at the start of Bronze Age).

There are more than a hundred of stone objects, other cutting: retouched foils or knives and other polished, axes and some chisels. With these stone tools appeared the first metallic elements, realized with copper as the tips of javelin and blades of dagger with tongue for the adjustment of the hilt made timber-wood or with bone that usually accompanied mortuary equipment with bell-shaped ceramics and the settlement as that founded by A. Shulten under Roman ruins of the coast castle of the Molino de Garrejo. They were little groups, with a limited number of cabins of simple building with vegetal and earthenware structure depending on seasonal movement of shepherd peoples. Until almost a millennium later there is not news about the new occupation, moment that we have to locate in the 9th century BC., since recent excavations made in the Northern city wall discovered a level of Final Bronze under the Celtiberian city wall that gave dates as C-14 and 830+50 BC. This level of occupation is characterized by hand-built ceramics of double truncated cone shapes with engraved, excised and grooved decorations as well as others of graphite surfaces. Moreover, a little ditch was located. It was used to hold a fence that would delimit and protect the people related to mobile groups who frequented oftentimes this hill during his temporary stays until the 7th century BC. Against the pointed out, in previous studies there are not significant ruins that allow talking about a continued occupation from this moment till the beginning of the first Celtiberian city that had its advanced origin in the 3rd century BC., as show the dates of C-14. 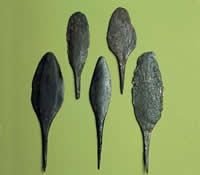 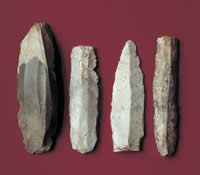 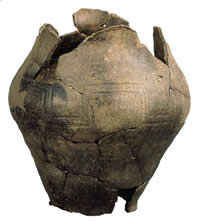